Spiders are often the most hated or feared insect among homeowners, not because they cause problems—in fact, they actually eat other insects present in the home—but because they look intimidating and people often associate all spiders will the rare venomous and dangerous ones. However, out of the nearly 40,000 species of spiders in the world, the brown recluse and black widow are the only two poisonous spiders that could potentially be present in North America. 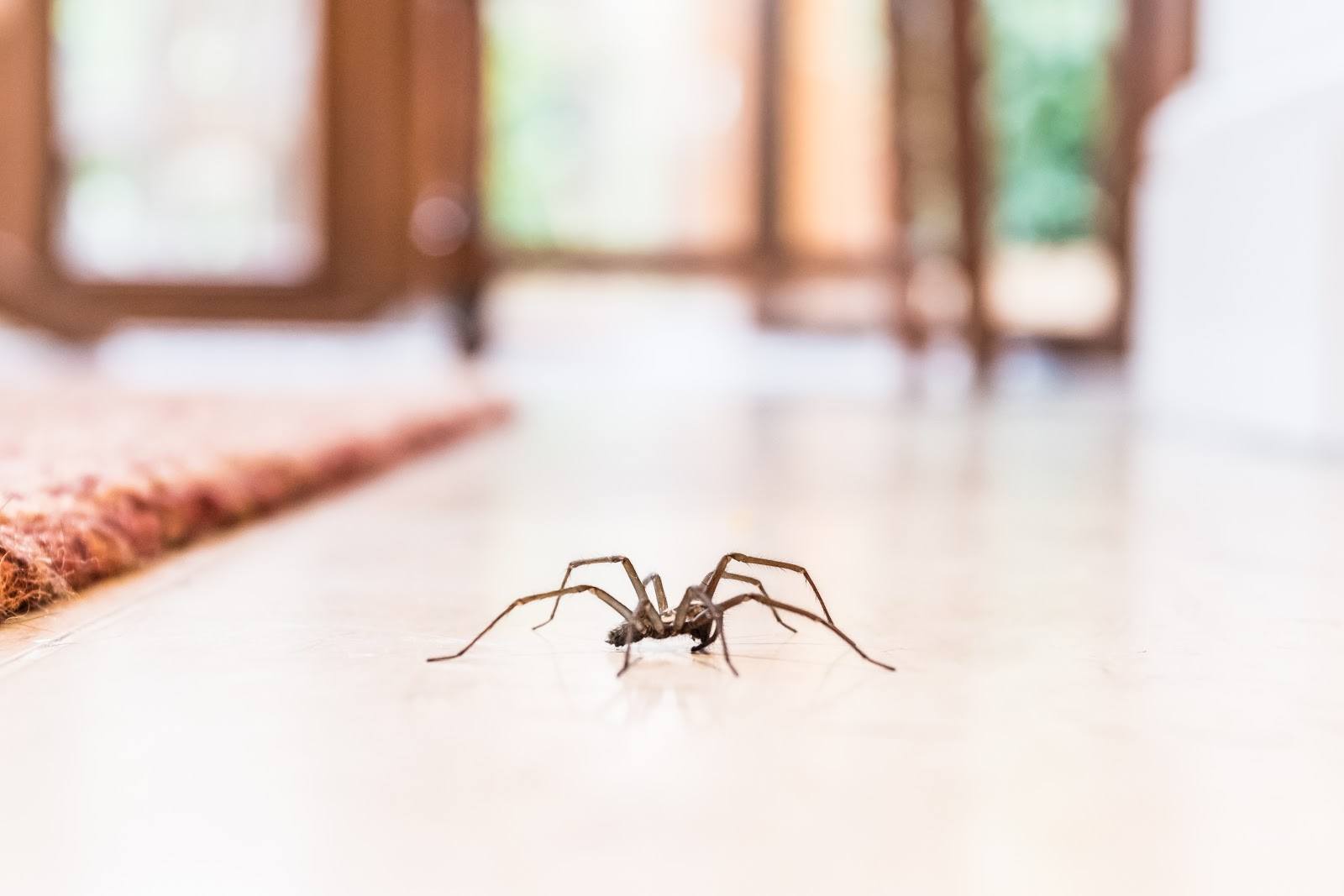 Preventing Spiders in the Future

Getting rid of spiders is something our expert team can handle with ease, but it’s always better to prevent a problem than have to repeatedly handle it. In order to prevent spiders of any kind in the future, you can do the following:

In need of spider control and prevention at your home? Contact General Pest Control today to request a quote on an inspection and treatment.

Save Money with Our Seasonal Pest Control Program

Our Seasonal Pest Control Program begins with a single treatment for a specific pest problem, and then includes treatments in the following seasons to ensure your home is protected from pests year-round. Click here to learn more about the program, or contact us today to get started.